Kaspersky was a very good antivirus that was used in both Windows and Mac OS, but after the United States’s the Homeland security department banned the use of any products of Kaspersky labs in 2017 because they had allegations of working with Russia’s Federal security service, it’s sales were down and reputation was ruined, but many people who used Kaspersky had to switch to other Antivirus. So for people like them. allow me to tell you about some trustable and good antiviruses in the year 2022 that can replace Kaspersky as your main antivirus.

So these are all some of the best antiviruses in 2022 that are better and can be replaced by Kaspersky.

Elijah is an all-around geek who loves learning new stuff every day. With a background in computer science and a passion for web-based technologies and gadgets and focus on writing about Web Trends, Smartphones, and Tablets. 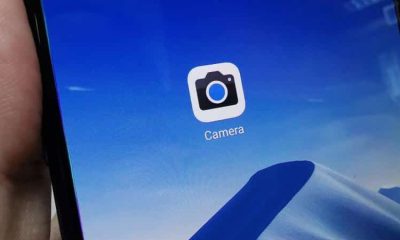 How to Install Google Camera on Mi 10 Pro

A Helpful Guide on Bitcoin Vs. Ripple